The hunt for tastier lamb 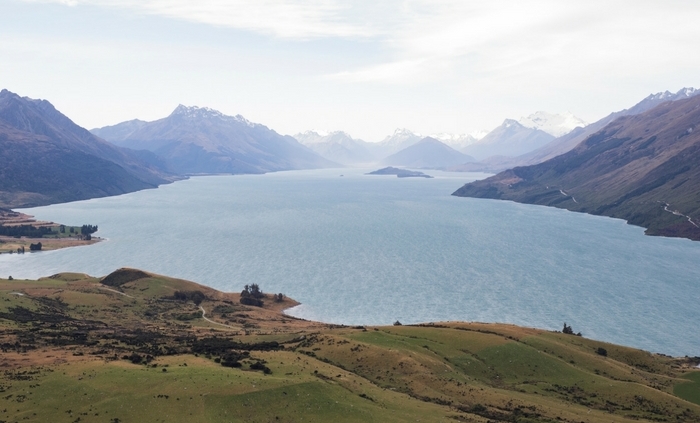 When healthy eating became the rage two decades ago, New Zealand — the world’s biggest lamb exporter — made a bet the industry would later regret: its farmers began rearing animals with less fat.

That decision, combined with factors as varied as poor marketing and a drop in wool prices, helped hasten the retreat of lamb and mutton from global dinner ­tables.

Consumers turned off by the reduced flavour of lean lamb chops and cutlets switched to other meats such as pork.

Per capita lamb and mutton consumption in developed countries fell by 36 per cent between 1995 and 2015, whereas consumption of pork rose by 2.8 per cent and chicken by nearly 40 per cent, according to the Organisation for Economic Co-operation and ­Development.

Sheep numbers in New Zealand, which together with Australia accounts for more than 70 per cent of global lamb exports, fell to 27.6 million last year from more than 70 million at their peak in 1982.

Now, New Zealand is peddling fatty sheep again in an attempt to reverse the decades of decline. The country’s farmers are pinning their hopes on a new lamb strain, dubbed Te Mana, which New Zealand started exporting last month after 10 years of experimental breeding.

New Zealand’s sheep industry has had other challenges in addition to its animals’ fat content. From the 1990s, a slump in the price of wool — a side business for some meat farmers — and a later boom in dairy prices led farmers to switch to bovines from ovines. Another misstep was a sales-and-marketing strategy that focused on volume rather than quality, industry experts say.

“New Zealand has just been sending undifferentiated lambs to the world,” said Peter Russell, head of marketing at Alliance Group, one of the country’s biggest livestock co-operatives.

New Zealand’s quest for a tastier sheep began in 2007, when 50 farmers from the Headwaters cooperative teamed up with the New Zealand government and Alliance Group to launch a breeding project. The group, dubbed the Omega Lamb Project, analysed 500 separate genetic lines of sheep, looking for high levels of intramuscular fat and the ability to thrive in the cold hill country to which many sheep farms had been pushed, after lowland pasture was taken by more-profitable crops and dairy cows.

The winner was Ram 211, a sheep that also had high levels of Omega-3, a fatty acid that a fifth of Americans take as a nutritional supplement.

“He was right in the top five for everything,” said Ram 211’s keeper, Lumsden farmer Simon Saunders, pointing out the animal on a recent afternoon.

From Ram 211, the Omega Lamb Project developed a breed of sheep with high fat levels, which it eventually named Te Mana. The group experimented with feed as well, testing out around 20 different types of forage in summer, after the sun had dried out the grass in the hills. So far, the group has spent $NZ25 million ($23.9m) on the project.

Early sales suggest restaurants are willing to pay up to double the price of regular lamb for Te Mana, says Mike Tate, general manager of Omega Lamb. “The difference between Te Mana lamb and other lamb is quite striking,” said chef Samuel Wilkes, who tried out Te Mana at Japanese fusion restaurant Zuma in Hong Kong.